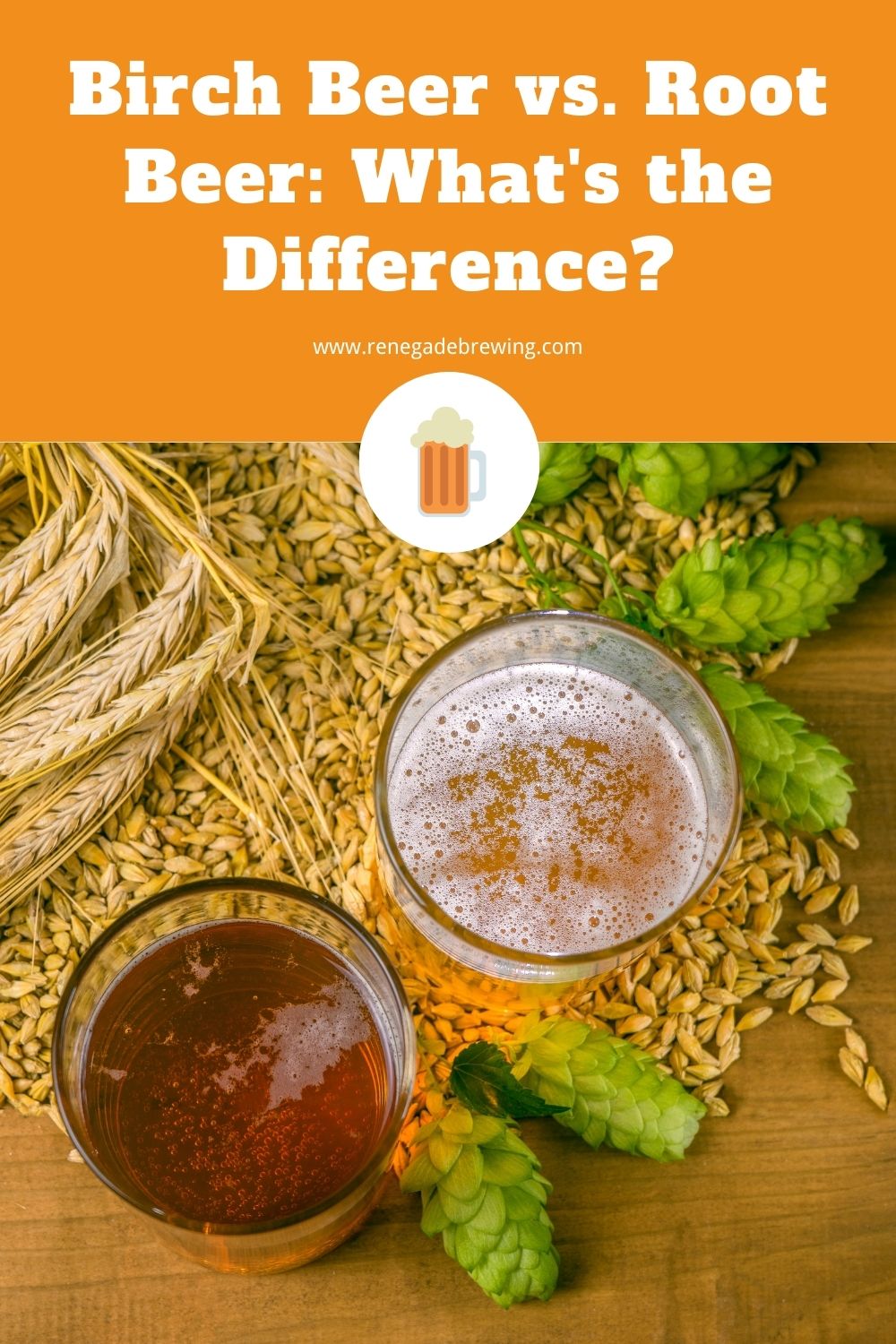 If you live outside of Northeast America, you will probably choose a root over a birch beer. In fact, many people don’t even know that birch beer exists. Although it is similar in taste and medicinal properties to root beer, there are many significant differences between them.

Let’s compare the birch beer vs. root beer by various criteria. Only that way, you can choose your favorite beverage and decide which one will be stored in your fridge at any moment.

Initially, both beers were made as medicinal syrups and tea. The first written record of birch beer is John Mortimer’s book ‘The whole Art of Husbandry, in the way of Managing and Improving of Land’ from 1707. 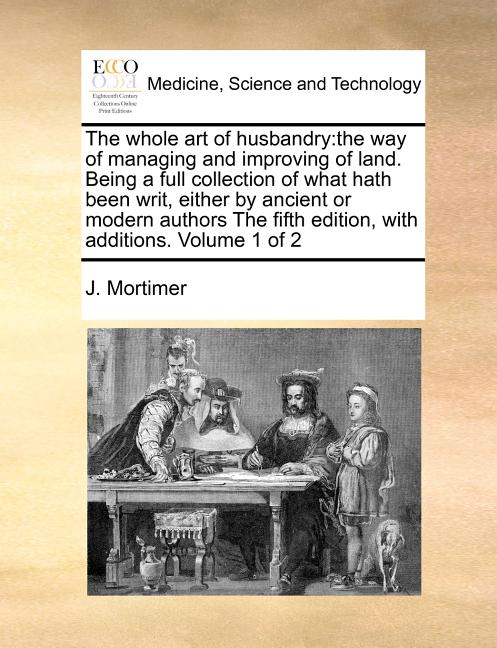 This agriculturalist mention birch beer in his book as a drink for poor settlers. They prepared it at home by boiling birch sap with refined sugar. At the end of this process, they added yeast for fermentation to get the desired beverage taste.

Charles Elmer Hires began selling root tea as a cure for all known diseases in 1876. However, he quickly changed its name to root beer since the workers preferred beer to tea.

Fifteen years later, in 1891, William Boylan used the same campaign for birch beer. Both beers contained mixtures of herbs, and they had a similar medicinal purpose. So, they were attractive offers for people looking for tasty healing potions and tinctures.

Even nowadays, you can find original Barq’s Birch beer in some northern states. Coca-Cola bought this company in 1995, and this drink contains caffeine now, which the traditional recipe didn’t include.

The primary difference between birch beer and root beer is in their primary ingredient. The first one contains a birch bark, while the second recipe includes sassafras root.

Plus, root beer recipes contain various herbs, such as ginger, anise, molasses, cinnamon, clove, honey, licorice, and wintergreen. Nowadays, root beer is made of an artificial extract because the sassafras tree is banned for use in the human diet due to the carcinogenic effects.

Brewers use birch trees’ oil, twigs, and root to make birch beer. The result is a unique, easily recognizable taste. Root beer can contain a birch root, hence the similarity in the flavors of these two beverages. In some cases, you can also find vanilla or cinnamon-flavored root beer.

You can taste the birch bark mint flavor in many root beers. However, those who have tried both drinks point out that the taste of birch beer is more intense, clearer, and complex than the root beer flavor.

A possible explanation is the root beer taste feels less natural due to the many additions and variations. Birch beer has a unique flavor, which only slightly differs from brand to brand.

Many people are allergic to pollen, so they react to birch leaves and sap in spring, especially between January and April. Unfortunately, that also means birch beer can trigger an allergic reaction.

If you belong to people prone to allergies, you will need to be careful with this beer type. A few sips are unlikely to cause any consequences, but regular consumption of this drink can cause symptoms such as:

On the other hand, you should skip birch beer if you are allergic to honey. Some manufacturers use it instead of artificial sweeteners.

Initially, settlers in the North cooked birch twigs and roots with honey in a ratio of four to one. After the mixture boiled, they would add pieces of rye bread or yeast. The cooled liquid would be filtered, sealed, and left to ferment for about a week.

Nowadays, birch beer is mass-produced in factories, but the brewing process has not changed significantly. The producer fills the bottles and cans after the fermentation is over.

Brewers also use caramel to color root beer. On the other hand, birch beer can come in clear, red, brown, or even blue color, depending on birch type and additives in the beer. Sometimes different colored birch beers vary in their flavors.

The reason many people don’t know that birch beer exists at all is its regional availability. The largest producer and consumer of birch beer is a state that is also the southern border of its market, Pennsylvania. On the other hand, you can find root beer all over the US, in the UK, Australia, and even some Asian countries.

Birch sap for this drink is made almost exclusively from a specific sort of black birch, Betula lenta. This so-called spicy or sweet birch grows in Canada and the northern parts of the US, but you can rarely find it south of Alabama and Georgia.

If you live in an area where there is no birch beer, you can quickly make it at your home with a few essential ingredients. Plus, you can experiment with flavors by adding spices or using different sweeteners.

Nowadays, you can find birch bark as flakes, powder, or pieces in health food stores. You will also need sweet syrup.

If you want a clear beer, use white sugar since molasses or brown sugar give brown to reddish color beer, depending on the amount you use. One of the proven recipes for home-made birch beer contains:

If you use this recipe, you will get 5 gallons (19 l) of birch beer. Additionally, you can add some yeast if you want to ferment beer and create alcohol in it.

Mix all ingredients and boil them for about half an hour. After the liquor cools off, strain it and add sparkling water. However, you can add regular tap water if you have previously added yeast and want natural fermentation.

If you want to brew root beer, you can find hundreds of recipes online. In addition to sugar and sassafras extracts, you need a dozen different herbs and spices. It is not complicated to adjust existing recipes to your preferences and needs. For example, you should remove anise from a mixture if you are allergic to this ingredient.

Although both root and birch beers are known as non-alcoholic sodas, there are also brands on the market that contain alcohol. You can find several types of birch beer with 2 to 3% ABV (alcohol by volume), while the famous brand Not Your Father’s Root Beer offers a special edition with almost 20% ABV.

Alcohol is formed during the chemical reaction in a liquid, so it is relatively easy to make alcoholic root or birch beer at home. Historically, both drinks have gained in popularity during the Prohibition period because drinking alcohol was illegal.

The procedure for preparing alcoholic beer is identical to that for non-alcoholic. The only distinction is that you need to leave the mixture for a few days to create alcohol instead of bottling it immediately after cooling.

There are almost no limits on root beer usage, and it is more versatile than birch beer for cooking and cocktails. You can use it traditionally, with a scoop of vanilla ice cream, make pies, pancakes, pasta, or even pour it over baked chicken.

Famous cocktails with root beer are Rocky Mountain, Root Beer White Russian, The Storm Trooper, and The Drunk German. However, that doesn’t mean birch beer is unusable for this purpose. You can use it to make cocktails like Old Dutchman, The Birch Bliss, or Pennsylvania Birch Beer Cocktail.

One of the options is to make the famous Pennsylvania Dutch birch barbeque sauce that includes:

Finely chop the onion, shallots, and garlic, add them to butter, and boil. Once they get a golden yellow color, add other ingredients, stirring occasionally, and cook the sauce for about 25 minutes. You can use it immediately or pour it into a jar after cooling and store it in the refrigerator. Use the sauce in the next two to three weeks.

Birch and root beer share similar flavors and history, but there are also many differences between the two. The crucial one is the primary ingredient because birch is used for one and sassafras root for the other.

Both beers may or may not contain alcohol. You can use both of them for cocktails, desserts, and cooking. 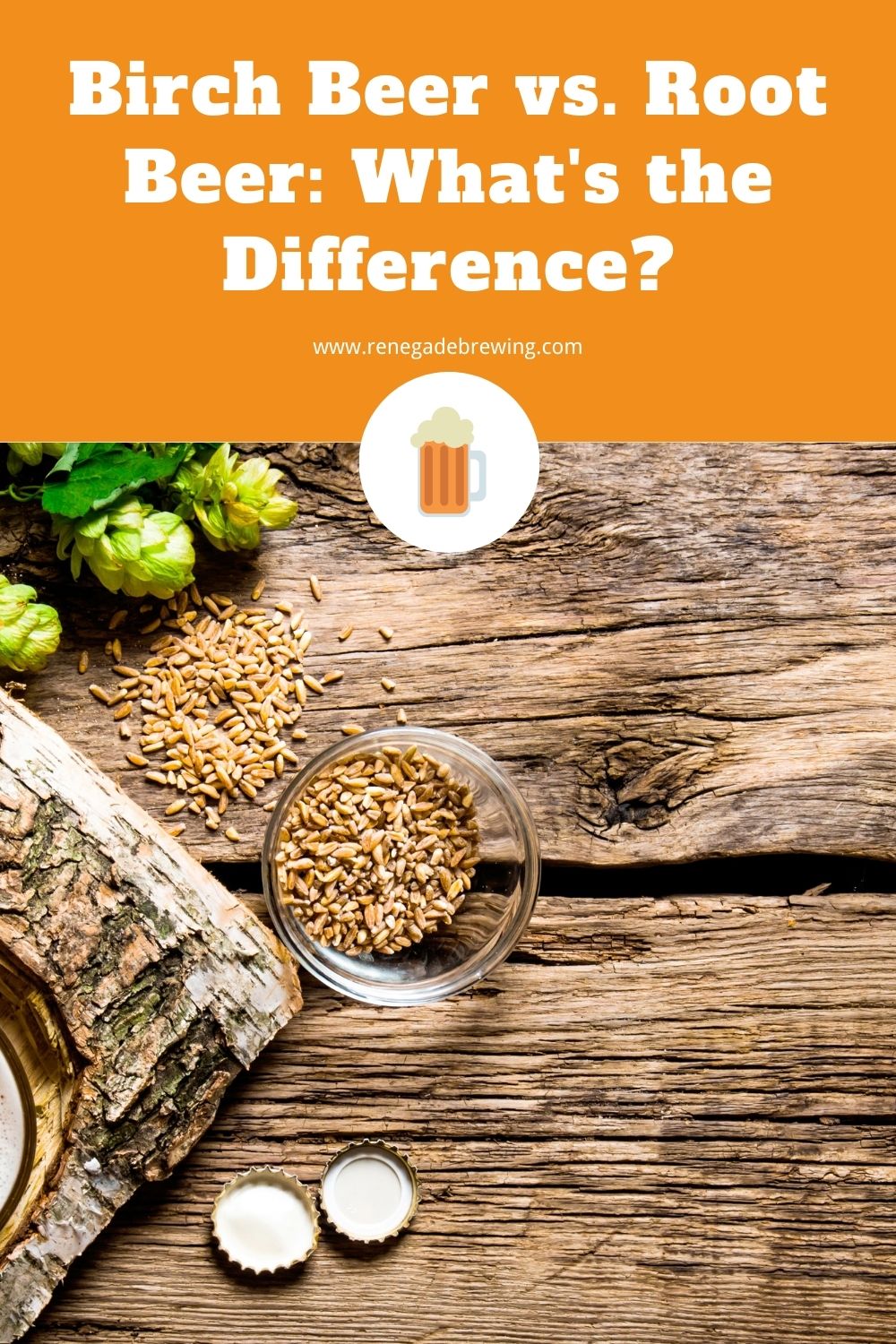 2 thoughts on “Birch Beer vs. Root Beer: What’s the Difference?”