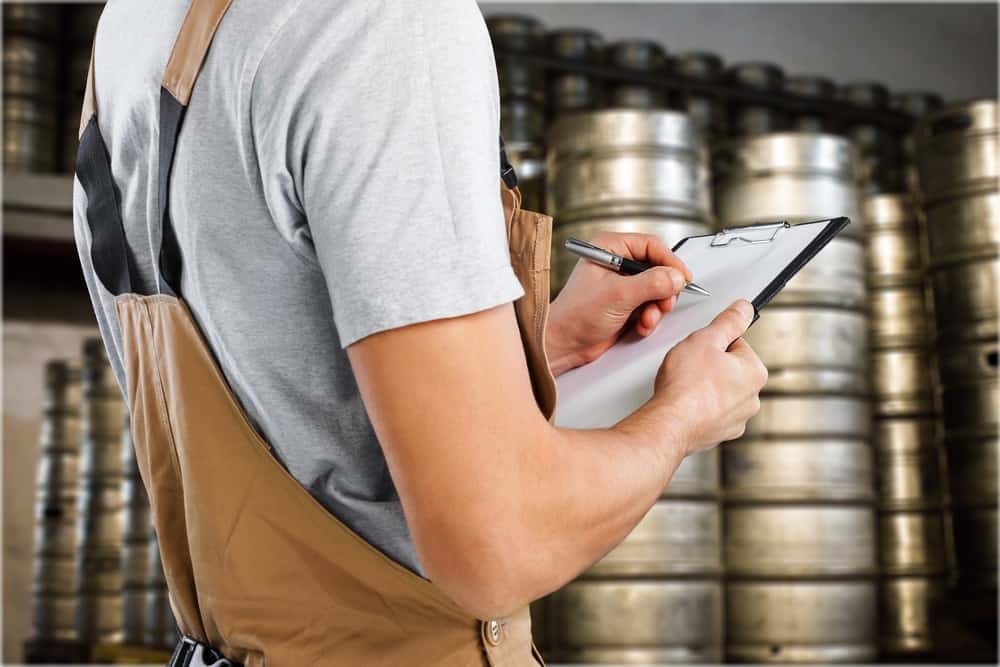 A keg is a functional packaging for larger quantities of beer. It keeps your drink stable and allows you to dose the liquid by using a tap. There are many reasons to decide if you need a beer keg for parties, wedding reception, and Sunday barbecues.

You may also want to enjoy pouring your favorite beer from a tap regularly. Either way, you need to know how much is a keg of beer before making a purchase. Let’s find out what factors affect the price of this product.

A beer keg consists of two separate containers. One of them contains beer while another one is full of gas, which allows tapping. The price of an average beer keg depends on many factors, but its size and volume are the most significant.

However, the final cost depends on a beer brand, trade margins, deposit, and taxes. Thus, a half barrel of Stella Artois beer costs about $200, and a quarter keg is around $125, while a sixtel costs a little less than $100.

Most people think of a half-barrel standard size when they use the word keg. Still, the other sizes available on the market are:

All these sizes contain different beer volume. For example, the most common half-barrel keg has equal beer as 165 of 12 ounces (0.35 l) bottles while a popular sixtel (sixth barrel) replaces only 55 bottles.

The quarter barrel keg, popular for smaller gatherings, comes in two models. One has a standard width, and the other is twice as narrow but taller. It is popular to use a ‘pony’ and ‘tall’ keg term to distinct them.

Different beer types come with various price tags, regardless of packaging. Typically, domestic beers are more affordable than imported ones, and craft beers are more expensive than mass-produced commercial brands.

Although the average half-barrel keg costs between $200 and $250, prices continuously change depending on the market needs, the popularity of a particular brand, and the marketing campaigns.

That means you will save a significant amount of money if you rent a beer keg on sale. On the other hand, seasonal craft beer promotions that include new flavors have a higher price. In other words, you can quickly get a Bud keg at a local store for less than $200, but the Dogfish Head craft beer keg price is an incredible $400.

In most cases, you will rent a keg when buying a beer and return it after the party. So, in addition to the price of the beer itself, you need to plan rental costs. It is the same whether you order from local liquor stores, wineries, or vendors.

If you order online, you will get keg delivery to the desired address. However, you need to pay the shipping costs in such a case.

If you want to avoid delivery and buy a beer from a local store, you will need help to pick up the keg since it is pretty heavy to lift. In that case, you only pay a deposit, taxes, and tap cost.

Usually, the keg deposit varies from $20 to $50, depending on the keg size, the brand you choose, and the return date. The tap renting fee is somewhere between $15 and $30.

Once you return an empty keg, you will get your deposit back. Keep in mind that most stores require you to return a cleaned and sanitized keg. Otherwise, you will pay an additional cleaning fee that can reach even $50.

If you plan a big party on a budget, you will need to think about other factors that affect a keg cost. Those are the liquor store choice, the area you live in, and the number of guests.

Also Read:  Does Bar Stand For Beer and Alcohol Room?

The stores have different margins for the same beer kegs, so it is wise to gather all the info you need. The Miller keg price, for example, can vary up to $20 in Costco and TotalWine.

In general, you can plan on one drink per guest hourly. Since a half-barrel keg contains 165 of 12 ounces (0.35 l) beers, that is enough beer for 40 people on a four-hour party. However, serving other drinks, like wine or soda, means you will have plenty of beer left. In that case, you can think of having two sixtels instead.

Nowadays, many breweries offer to keg any drink you want. Therefore, you can have several beer types in small kegs, thus offering your guest lager, ciders, or craft beer instead of making a choice in their name. Keep in mind that kegging beers can cost an additional couple of hundreds of dollars.

Many people think that buying in bulk is profitable. However, renting a keg is not always cheaper than buying beer in bottles or cans. If you only want a small gathering, you won’t save much by choosing a keg.

Once you find your favorite beer on sale, the difference in the price of a keg and the same amount of canned beer can be negligible. If you add all the rental costs to beer’s price, you will count your saving in pennies, not dollars. Still, some people prefer the taste and freshness of tapped beer. If you are among them, buying a keg will be the right choice.

Before bringing a beer keg home, think about a place to keep it. Once you start tapping the beer, it will become warm and tasteless in a few hours. Plus, the standard size keg is bulky, and it is impractical to move it from one place to another.

Some people use a bathtub to cool off the beer. Be careful if you opt for this cooling variant because the keg’s sharp edges can damage the tub walls. Luckily, you can rent a large bucket along with a keg. Fill it with ice cubes, and the beer will stay cold until the end of the party.

Also Read:  How Many Ounces in a Can vs. a Bottle of Beer?

Don’t forget that you can’t prepare the amount of ice you need in your fridge. A 22 pounds (10 kg) ice bag costs around $5 on average, while a bucket fee you need to pay is between $30 and $50, depending on its size.

Once you set the keg in a bucket, you should wait for an hour or two before tapping it. Otherwise, you will risk pouring glass after glass of beer foam without any liquid. After all, the store owns a keg while you only rent it, and any damage on a keg or tap pulls extra money out of your pocket.

If you often rent a beer keg or enjoy beer every day, you will benefit from a kegerator purchase. Although this appliance doesn’t come cheap, it is an excellent investment long term.

A kegerator is a specialized refrigerator designed to cool and preserve beer keg. Once you start tapping the keg, it has a relatively short shelf life. On the other hand, you can keep it in the kegerator for up to six months. That way, you will save significant money after switching from bottles or cans to exclusively tapped beer.

Nowadays, you can find plenty of kegerator models, shapes, and styles on the market. Some of them come with two or more taps and a built-in ice maker, while others are smaller and fit perfectly with a home bar.

Even though they are factory set to 38 F (3.3 C), it is possible to adjust their temperature. That way, you can ensure the beer cooling without making excess foam.

A kegerator for a standard half-barrel keg costs anywhere between $500 to $2,000, depending on its features, tap, and brand. Still, you can get a used one for just half of the price. Plus, you can set the mini kegerator for only $50 to $400.

You can’t pre-determine the beer keg cost because it depends on numerous factors. Smaller-sized models are more affordable than a standard half-barrel keg. Remember that different brands and types of beer have a significant variation in the same keg size price. Plus, you need to plan rental costs like deposit, tap, cleaning, and an ice bucket. 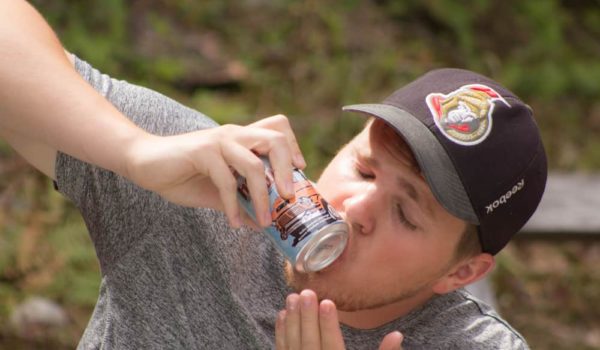 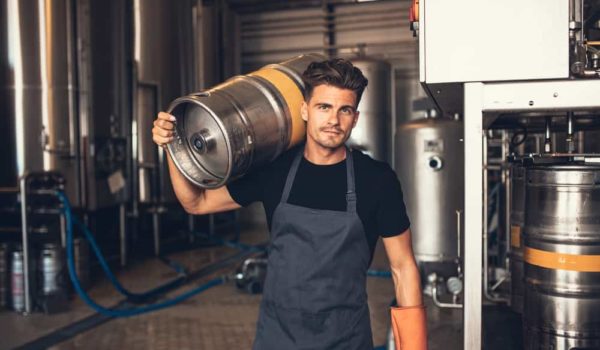