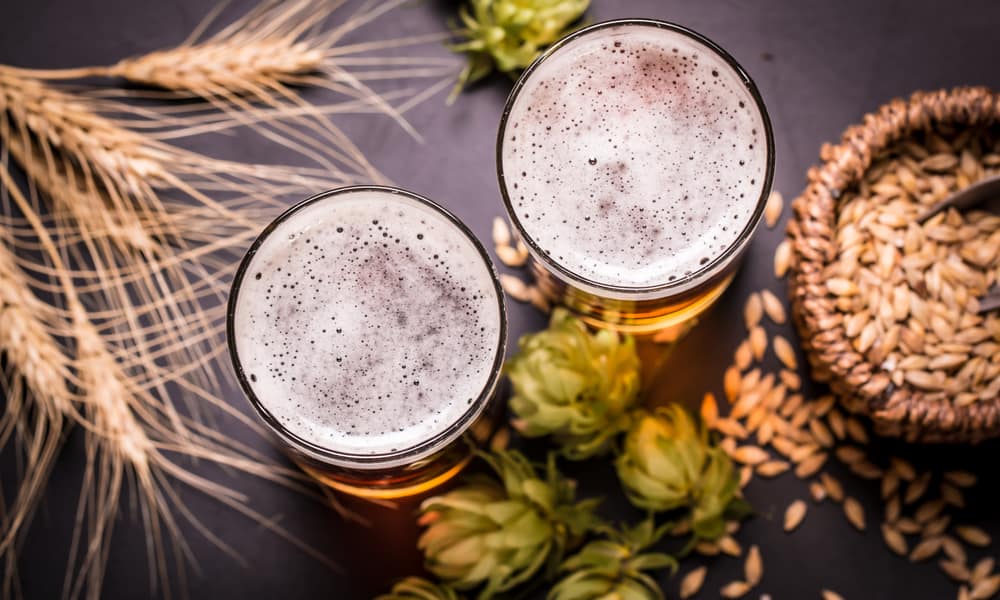 Most people love drinking beer from time to time and enjoy that refreshing taste. Can you believe that it is one of the most popular alcoholic beverages worldwide, right after water and tea? In fact, this beverage is drunk more than water in some countries of the world.

The ancient Iraqis invented beer and left more than 500 recipes with endless flavor possibilities. Beer was also a significant part of the Sumerians’ life, including their religion, curative medicine, art, etiquette, and entertainment. Germany is one of the modern countries with a long and distinguished history with beer. Let’s take a look at the two most favorite beers in the world, Pilsner vs. Lager, and the primary differences between them.

Beer is made from hops, barley, yeast, and water. The process includes the extraction sugars from grains. Then, the yeast turns them into alcohol and CO2 before creating the final product.

In the end, brewers filter beer and move it to the beer tank after carbonating. It is a place where beverage goes through an aging process within 3 to 4 weeks. Once completed, the beer is ready to be packaged.

There are over 50+ different beer types, and you can categorize them by flavor, style, color, bitterness, ingredients, region, and alcohol percentage. The significant difference between various beers is characterized by the yeast type used to ferment it. Some of the most popular beer types you can find on the market these days are:

Now, let’s get more into the difference between lagers and pilsners, preferable beer types for many lovers.

Pilsner vs. Lager – History and Origins

Pilsen is the fourth most populous city in the Czech Republic, located about 56 miles (90 km) west of Prague in western Bohemia. Its approximately 175,000 inhabitants are lucky ones when it comes to beer.

In 1842, Bavarian brewer Josef Groll came to Pilsner to create the original pilsner beer. It didn’t take long for brewers throughout Bohemia to adopt that style and keep producing it until today. Interestingly, only beer from this city is called Pilsner in the Czech Republic.

Lager beer became popular at the end of the 19th century. The invention of fake human-made cooling helped brewers to produce this style independently of external conditions. Two innovative brewers of the era, Gabriel Sedlmayr and Anton Dreher from today Germany and Austria decided to shift to pale lagers in Europe.

Since many Germans began migrating to America during that period, they took their brewing style to Mexico and South America. Believe it or not, some of them came to China and started with this new brewing process there.

Pilsner vs. Lager – How Is the Beer Made?

Making Pilsner starts with crushing whole-grain malt in a mill. Then begins the process of mixing the crushed malt with boiling water and exposing it to hot water at a specific temperature of 154.5 F (68 C).

Enzymes created through a controlled germination stage quickly become active and convert starches into sugars and dextrin. This process of boiling sugary liquids is vital for pasteurizing the wort and adding hops and flavors. The total wort boil time is 90 minutes.

Also Read:  15 Best Winter Beers You May Like to Try

After cooling, it is time to move the wort into a fermenter and add the yeast into it. Fermentation is complete within two weeks. In the end, the brewer filters the beer or transfers it into the Bright Tank when it is ready for consumption.

What makes the lager special is the low temperature of the brewing, followed by maturation in cold storage. This fermentation type includes three different stages if you want to produce this particular beverage successfully.

Pilsner vs. Lager – What Makes Them Taste So Good?

Pilsner is made using Pilsens soft water and the local Saaz hops, a noble variety of this plant known for its distinctive and classic aroma. Brewers use it to create a clear golden beer.

The crispy sharp taste and aroma are the reason behind making lager one of the most popular beer types worldwide. Originally, brewers stored lager beer in caves, under the ground, for long period.

You can succeed in brewing lager only if you wait while each phase in the fermentation and conditioning process runs its course at its own speed. By shortening any part of lager production, you would increase the possibility of creating unexpected off-flavors standing out as imperfection in the finished beer.

Pilsner is a type of lager known for its refreshing flavor and unique light and golden color. Thanks to Saaz hops that define the aroma and flavor, this beer has a somewhat spicy taste. Most pilsners are between 4% and 6% alcohol volume. Simplicity is always the key to success when it comes to this beer type.

Brewers create lager at low temperatures, making this beer type well-known for its superb light and refreshing taste and light or dark brown color. Most lagers are between 4 to 6% alcohol volume, with a typical 5% in most cases.

How to Serve These Beers?

The best way to serve Pilsners is to cool it before drinking. That is a way to get the creme on the top that most connoisseurs appreciate. Pouring it in a tall narrow glass is crucial to bring its recognizable clarity to your view.

Like pilsners, lagers are best served cold, except for Bocks that taste better when you serve them at room temperature. Keep in mind that you should always serve dark lagers warmer than lighter ones.

You should serve lighter lagers in a tall narrow glass while serving darker ones in pint glass or mug is designed to bring to your view its clarity.

Pilsner goes well before a meal, and it matches marvelously with curry dishes, meat, fish, and chips. The popular Pilsner types include:

Lagers can have a wide range of colors, including extremely pale, amber, dark brown, and black. The color depth comes from the specific grain used in the brewing process. Its taste mostly depends on the yeasts used to make. Some excellent lager types include:

I will give you a list of some of the world’s most popular pilsner beers:

Here is also a list of some of the world’s most popular lager beers:

A pilsner is a type of lager, but not all lagers are pilsners since lagers are conditioned at a low temperature. The main difference between the two is the yeast used and more aggressive use of hops in pilsners. Find the beer type that works for you and enjoy the taste explosion in your mouth. Cheers! 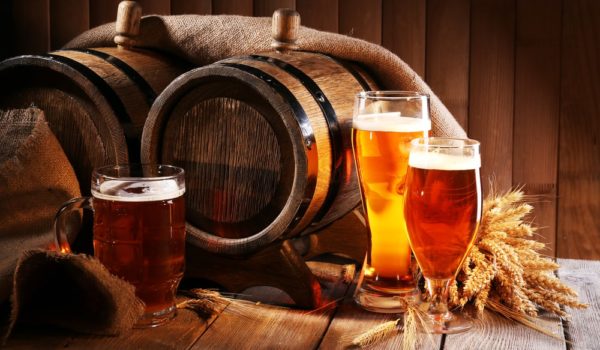 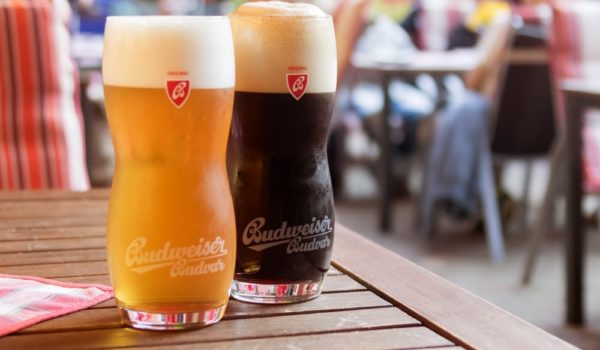 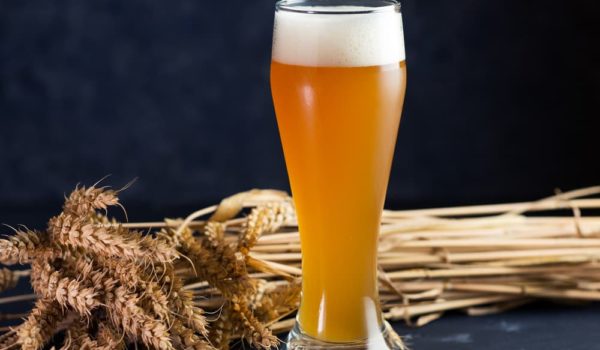 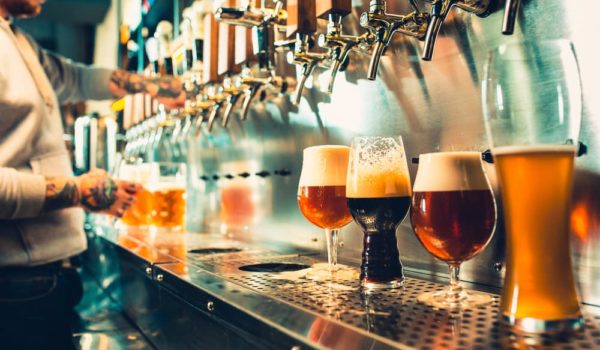 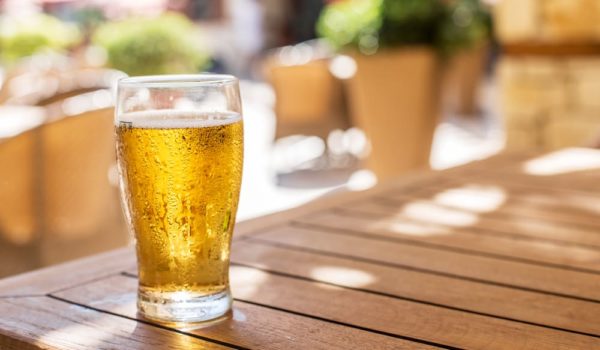 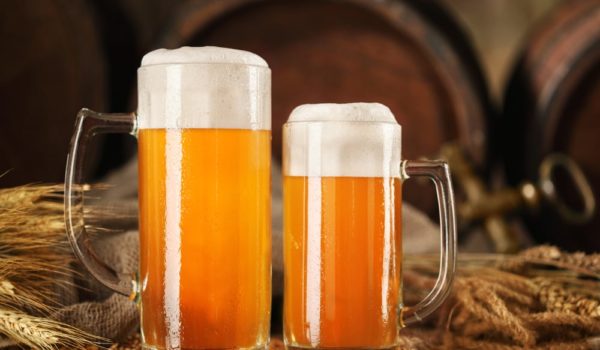