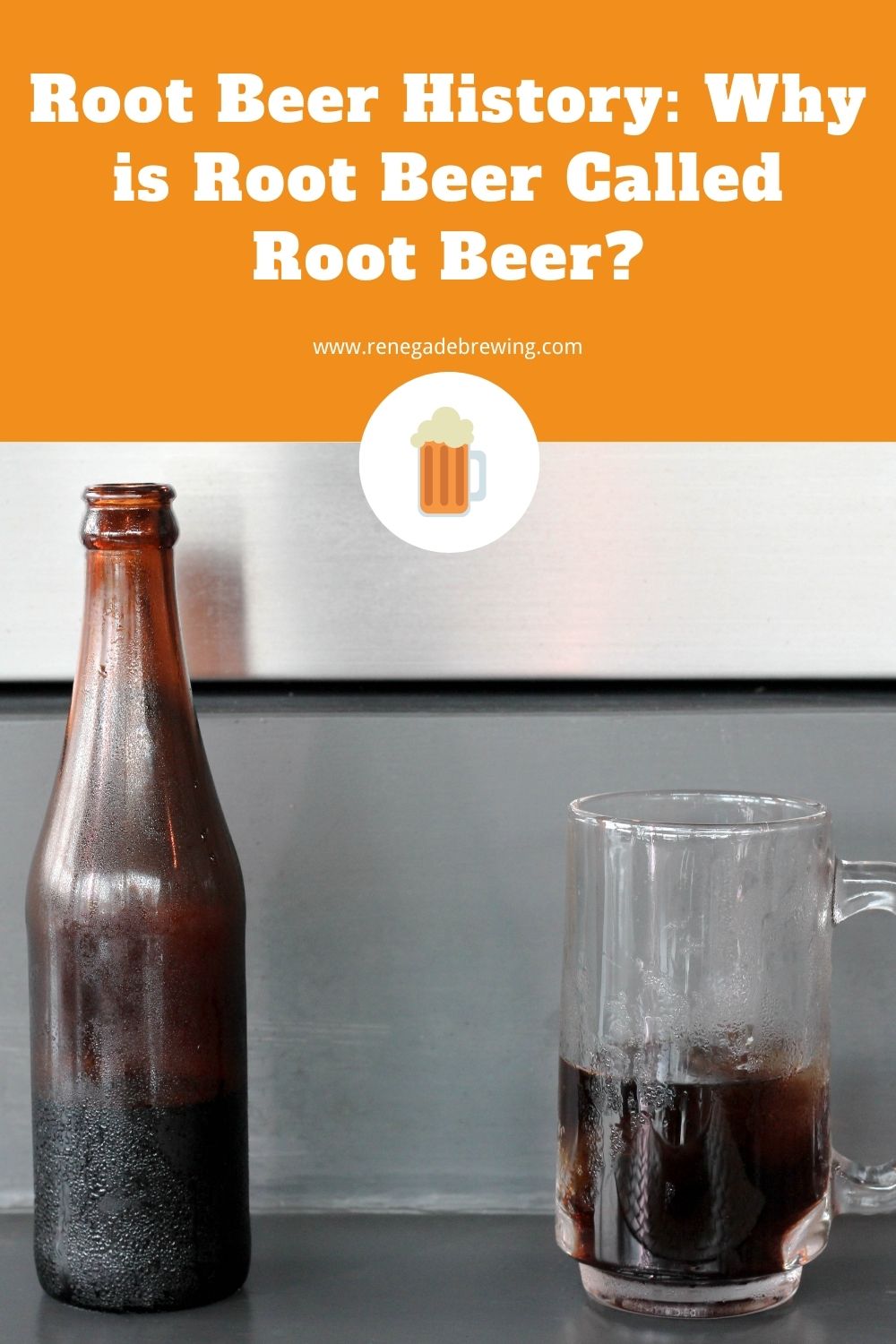 A frosty mug of creamy, old-fashioned root beer is even more American tradition than an apple pie. Therefore, it is quite strange that root beer history is not entirely clear. In fact, there are many theories about the inventor of this favorite beverage and where the name ‘beer’ actually comes from.

Keep in mind that beer is the safest alcoholic beverage for your body. If it doesn’t contain alcohol like root beer, even your kids can enjoy it. Add some vanilla ice cream to your glass, and you will get an excellent refreshing drink for the birthday party. Let’s take a closer look at this topic.

The first beer was brewed in ancient Sumeria, about 6,000 years ago. Egyptians took over the process of making this drink and continued with production during the time of the Pharaohs.

People who lived in medieval Europe old cities didn’t know about sanitation and drank beer instead of water to stay healthy. You can also find data from 1265 about the natives from the British Isles who enjoyed naturally fizzy soft beverages. It was similar to root beer but made of Burdock and Dandelion.

Have you ever heard about a legend of St. Arnold in Belgium? He was a monk and scientist who wanted to discover why wealthy people lived longer than poor ones. The answer was weird – they drank beer instead of water.

That was the moment when this dedicated man started a tradition of brewing beer in Belgium monasteries. He produced three beer types:

Beer and tea were the most popular beverages at that time, but brewers used alcohol as a preservative to make beer. Barley provided sweetness, while hops added recognizable bitterness.

Most food historians believe that small beer made of herbs, berries, and bark was the forerunner of modern root beer. The boiling of blended ingredients to kill bacteria present in water was followed by the process of cooling.

Then, people added the yeast to decompose sugar to alcohol to allow the chemical reaction called fermentation. In those times, brewers made small beer in three different ways:

It seems that modern root beer has a similar taste to that sweet beer brewed on the third way.

Some sources showed that Mayflower landed at Plymouth Rock instead of Virginia because of the lack of beer on board. Since the water was spoiled after a while, passengers were forced to drink beer during the voyage.

Once first settlers came to America, they made beer to avoid drinking unsafe water. Depending on their needs and purposes, it contained from 2% to 12% alcohol.

Since they didn’t have barley, they made their small beer with other sweeteners like honey, cane sugar, and molasses. Without hops, the beverage didn’t have the necessary bitterness, so they used plant roots, including sassafras, sarsaparilla, ginger, burdock, or dandelion instead.

There have also been attempts to use:

All these attempts represent the real beginning of root beer brewing. Many American farm brewers took over native North American recipes. After that, they adapted them over time to make their own non-alcoholic family small beer.

This beverage brewed from boiled water and healthy herbs was a better option than water from tainted sources. Plus, alcohol and carbon dioxide had antimicrobial properties and protected people from harmful germs.

It is well-known that George Washington, Benjamin Franklin, and Thomas Jefferson drank only root beer made according to their favorite recipes.

It seems that root beer was made by accident when an inventive pharmacist decided to use various berries, herbs, and roots to create a miracle drug in 1870. The first recipe included sarsaparilla, hops, juniper, wintergreen, spikenard, licorice, vanilla, and birch bark.

That bitter and sweet original beverage was a cure-all, but it wasn’t well-received. At least not before one pharmacist talented in marketing tried a recipe containing powdered tea.

Root beer, like we know it today, appeared in American culture in the 19th century. Even though people started to consume it during the 1840s, the first known recipe was noted during the 1860s. 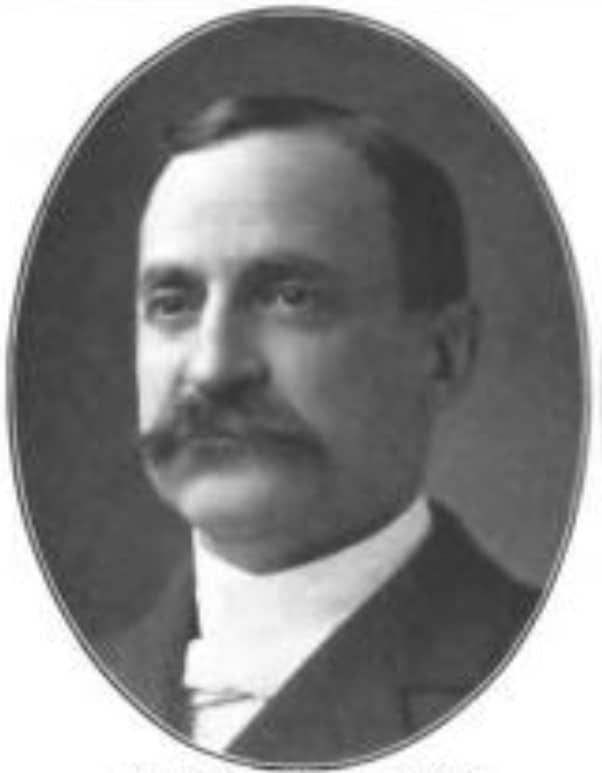 In 1875, Charles Elmer Hires introduced his Hires Root Beer as an alternative to booze. Initially, he used dry packages his consumers needed to prepare beverages. The plan was to name the new product Hires Root Tea with sassafras root as the primary ingredient.

His idea was to make a miracle drug that cures all illnesses after mixing different herbs, berries, roots, and bark. The original beverage was a sweet and bitter syrup, but it developed into cordial over time.

However, coal miners from Pennsylvania preferred stronger beverages, and Mr. Hires decided to make necessary changes and make the drink variation more appealing to them. As a result, the more attractive ‘Root Beer’ label was born in 1876, before the Philadelphia Centennial Exposition.

Since Hires understood primary marketing rules, he shared free mugs of his new beer at the exposition and gained many new customers. Very soon, he started bottling root beer and selling both soda fountains and root beer kits. That way, everyone could make their own home beer.

When Congress passed a law in 1879 that no word noted in the dictionary could be considered an invention, Hires Root Beer Co. lost the patent for the term ‘root beer.’ However, he didn’t give up and successfully kept advertising and selling his beverage.

It was precisely noted that Hires sold 115,000 root beer glasses during the first year and became a multi-millionaire after only a few years. He made an excellent move when starting to sell bottled root beer in 1893.

During the Temperance Movement, Hires advertised his root beer as a non-alcoholic temperance drink that was an excellent alternative to booze. Remember that this man actually wasn’t a root beer inventor, but he was the first to write a precise recipe and make a brand of an ancient drink.

The paradox was that Hires was selling his product as a medicine, but the FDA banned the sassafras root use in 1960 as a carcinogen. Therefore, the modern root beer version contains an artificial sassafras flavor or its oil without any health risk.

Many manufacturers followed Hires’ idea and started to sell root beer extracts, making it the most popular soft drink in America. One of the earliest was Barq’s that began with root beer production in 1898.

They avoided using the name ‘root beer’ for decades to prevent legal conflict with the Hires’ company. Plus, their beverage was quite different from other available root beers. They used sarsaparilla and caffeine to make their drink, as well as lowered sugar levels and increased carbonation compared to other brands.

Roy Allen began his brand in 1919 after honoring veterans during a Parade with root beer he had produced. With his partner Frank Wright, he founded a company and opened the first permanent root beer stand in Lodi and Sacramento. After paying off his partner in 1924, Allen established first America’s franchised restaurant chain.

In 1927, John and Alice Marriott came to Washington and opened the restaurant. They bought the franchise license from A&W and renamed it to Hot Shoppe. Nowadays, it is the worldwide Marriott hotels chain.

Prohibition in the US

The root beer market flourished during the Prohibition period in the US. Since people enjoying drinking couldn’t buy standard beer, they started with this beverage. Many root beer brands appeared in that period.

Root beer has been a popular beverage in North America for a long. Unfortunately, it began to lose its market when Coke and Pepsi become the most popular soft drinks in the US during the 1950s.

Nowadays, root beer accounts for approximately 3% of the soft drink market in this country, and it is almost unknown in other parts of the world. Thanks to a root beer resurgence in popularity, many people rediscovered the advantages of homebrewing.

Nevertheless, you can choose among hundreds of different root beer brands that recently appeared on the US market. If you visit Washington, you shouldn’t miss trying at least one of 114 brands available in the Root Beer Store.

Numerous American generations have grown up with an apple pie and root beer on the table. You can brew a lot of different versions of this sweet drink, depending on used ingredients.

Be aware that it can include thirty of them, including sassafras, black cherry, vanilla, cane sugar, additional flavorings, and even caffeine. Buy a bottle or make your own beverage, pour it in the glass, and add vanilla ice cream on the top. Enjoy! 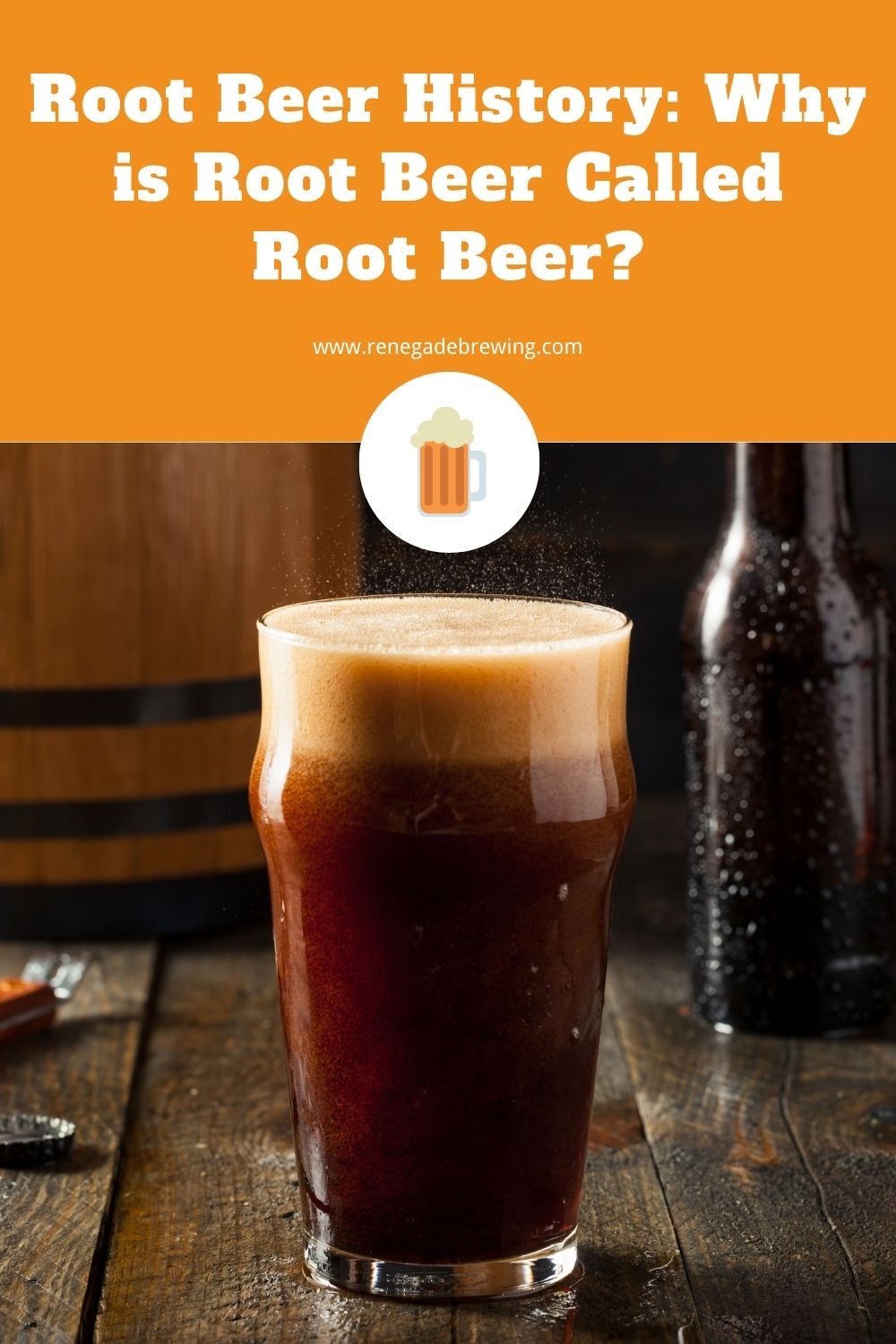